Her Majesty The Queen has been named as the ‘Most Inspiring Woman of 2022 by Hamberley Residents this International Women’s Day.

Residents were asked to vote for their most ‘Inspiring Women of 2022’ and Queen Elizabeth II came out on top.

Upton Manor resident Betty, 86, said she was very happy that the Queen had been crowned the winner.

“The Queen has been on the throne for most of my life and I think she has done a fantastic job. She’s dedicated and serves our country selflessly. She’s never failed in her commitment - she’s an incredible woman.”

Montague House resident Ann added: “She is just marvellous for her age.”

Elsewhere, Caddington Grove resident Joan, 94, said the Queen had done a ‘tremendous job’ over the years representing the country. 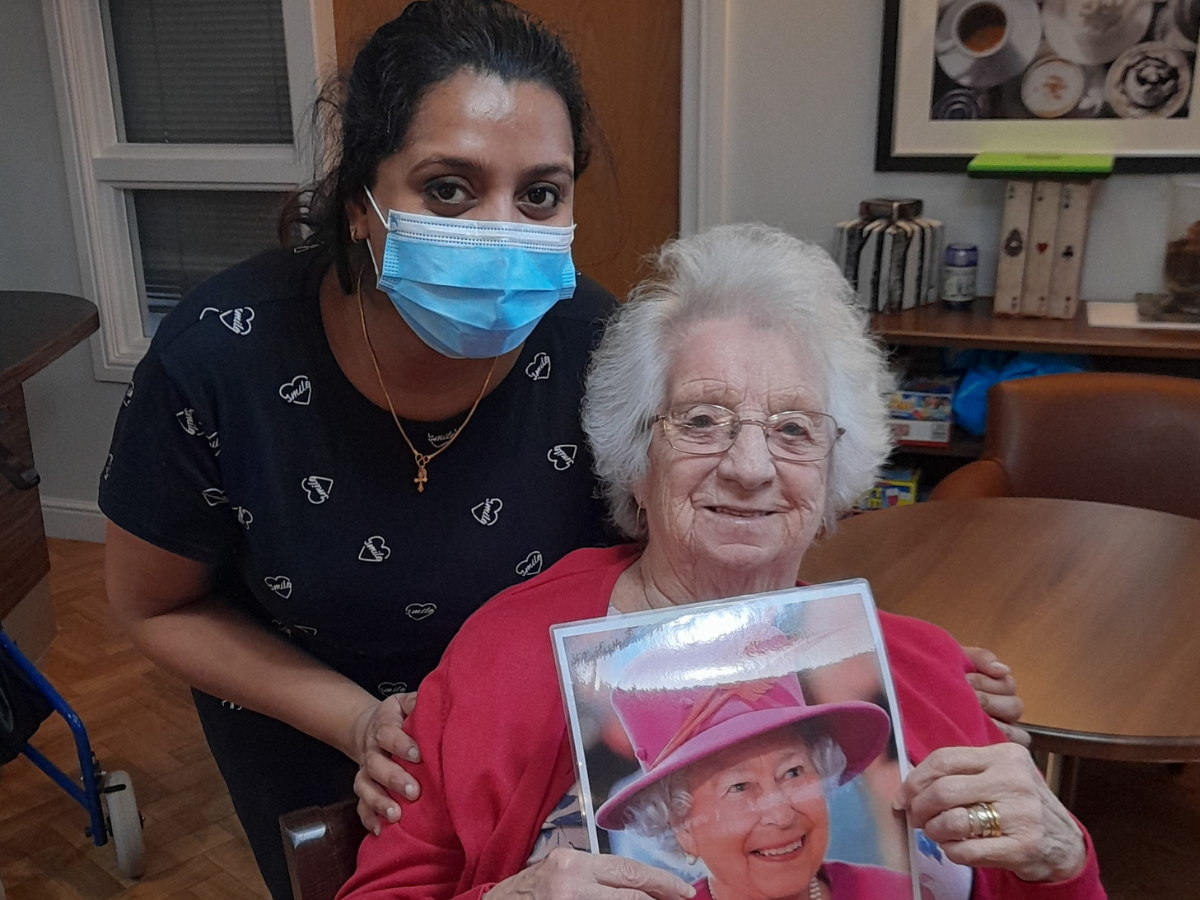 Joan said: “I am very proud of the job she has done over so many years. Sadly, this year marks her first Jubilee without the Duke of Edinburgh so I am sure it will be momentous for her, but also a time of great reflection.

“But one thing is for sure, we have a lot to thank the Queen for so we will certainly be partying here at Caddington in June.”

Second place went to homeless campaigner, Laura McSorley, who set up the Kindness Homeless Street Team in Glasgow, with just £5.

The Kindness Homeless Street Team has provided meals and essential items to more than 55,000 homeless and vulnerable people in just a year.

And third most inspiring woman of the year was TV presenter and healthcare campaigner Kate Garraway.

Garraway has become a powerful voice for the many thousands of families whose lives have been affected by the pandemic.

Her own husband Derek Draper has suffered severely with COVID-19, and she now combines her TV role with caring for him at home.

Mary said: “Kate has shown such courage throughout her husband’s illness. She was a source of inspiration for all families during the pandemic. 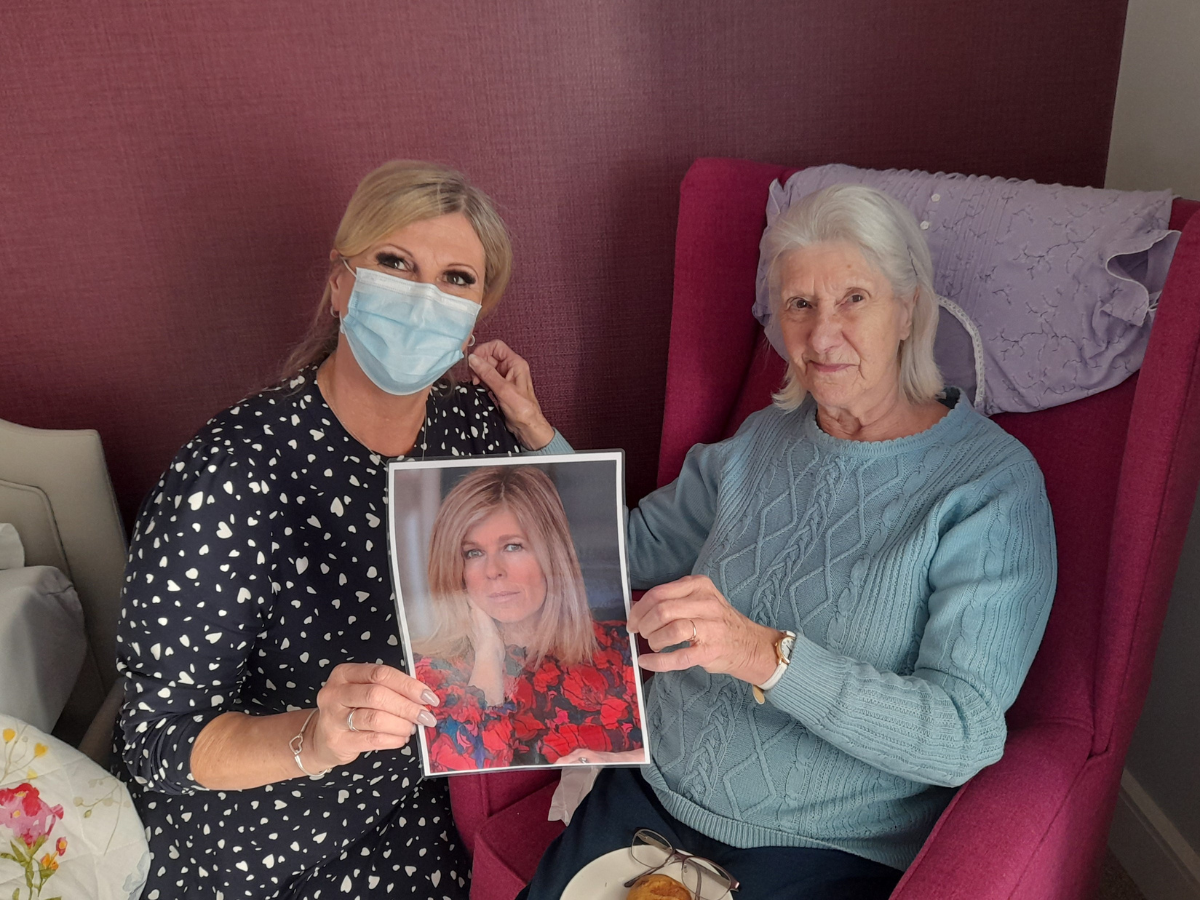 Resident Susan, 91, who voted in the poll said Michelle Obama had blazed a trail that had inspired millions of girls and women.

She said: “Although it’s a while now since she served as First Lady Michelle Obama has continued to do amazing campaigning work on behalf of girls and young women. I think the example she sets in the world is more important than ever.” 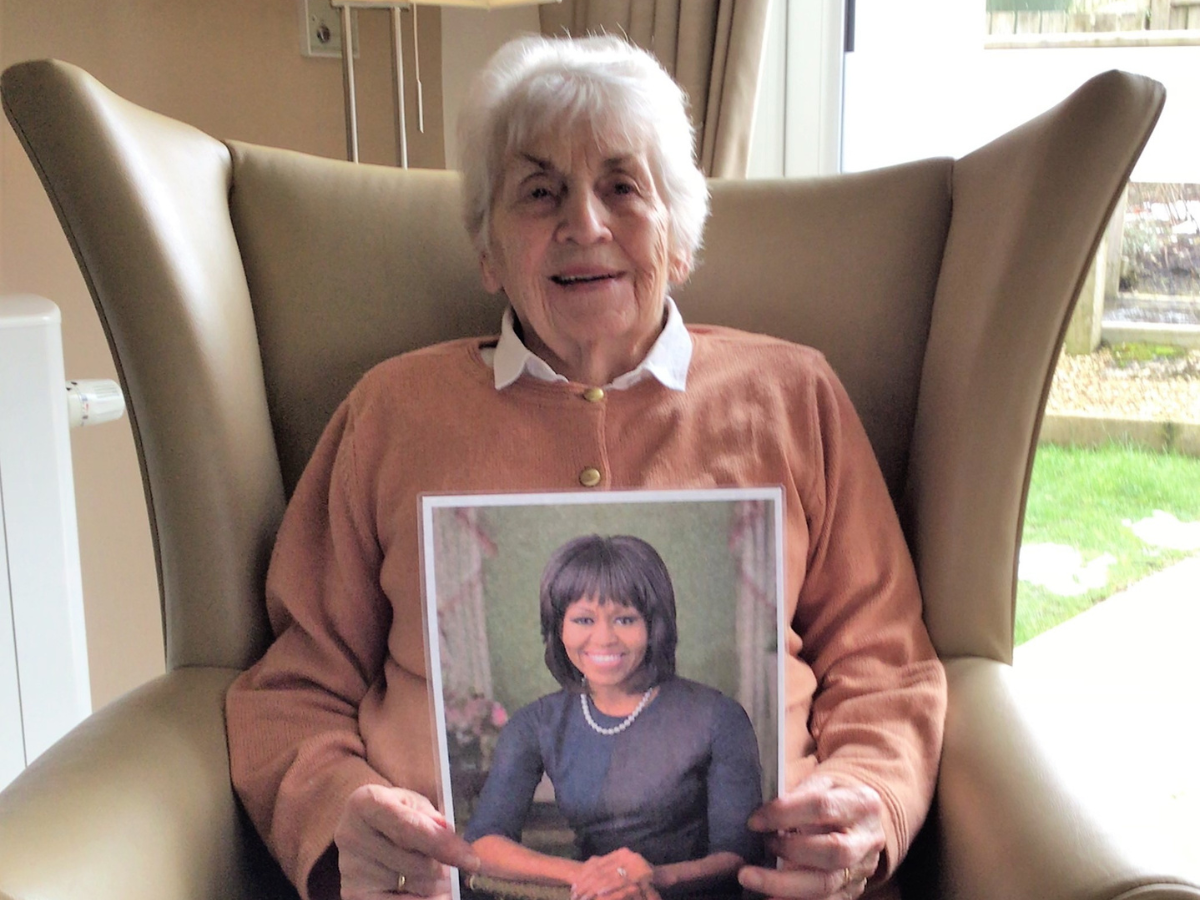 Over Nesbit House, resident Kathleen, 92, hailed the work done by Catherine, The Duchess of Cambridge who topped their home’s poll.

She said: “I think it’s wonderful that the next generation of Royals are stepping up and following in the Queen’s footsteps.

“Kate seems to be a great role model and I’m so pleased that she has topped our poll. She does so much work for charity and young people really look up to her.”

Michelle Kudhail, Director of Clinical Excellence for Hamberley Care Homes, said the poll was an opportunity for residents to discuss women who have inspired them.

She said: “International Women’s Day is a fantastic moment when we celebrate the contributions of hugely talented women from different walks of life, all around the world.

“Our residents really enjoyed discussing the successes and triumphs of the individuals in our poll - congratulations to everyone on the shortlist and of course to Her Majesty! It feels fitting that in her Platinum Jubilee Year The Queen should top our poll.”