Elstow Entertainers Bring The House Down

Two show-stopping performances have kept the residents at Elstow Manor entertained this Spring.

He performed a selection of classic hits, including songs from Les Miserables and Pavarotti favourites, and took resident requests in the lounge.

His delighted audience was rapt by Harry’s incredible voice as they sipped buck’s fizz during the musical evening.

Wellbeing & Lifestyle Coach Oliver Waddington said it was a night to remember.

Oliver said: “Harry’s performance was incredible, and the residents were thoroughly entertained.

“To be able to hear those classical tunes performed live by someone as skilled as Harry was a real treat for us all.

“It was a brilliant evening, and we hope to welcome Harry back to sing for us again sometime.”

In March, storyteller Lynette Hill paid Elstow Manor a visit for an afternoon of fictional fun. 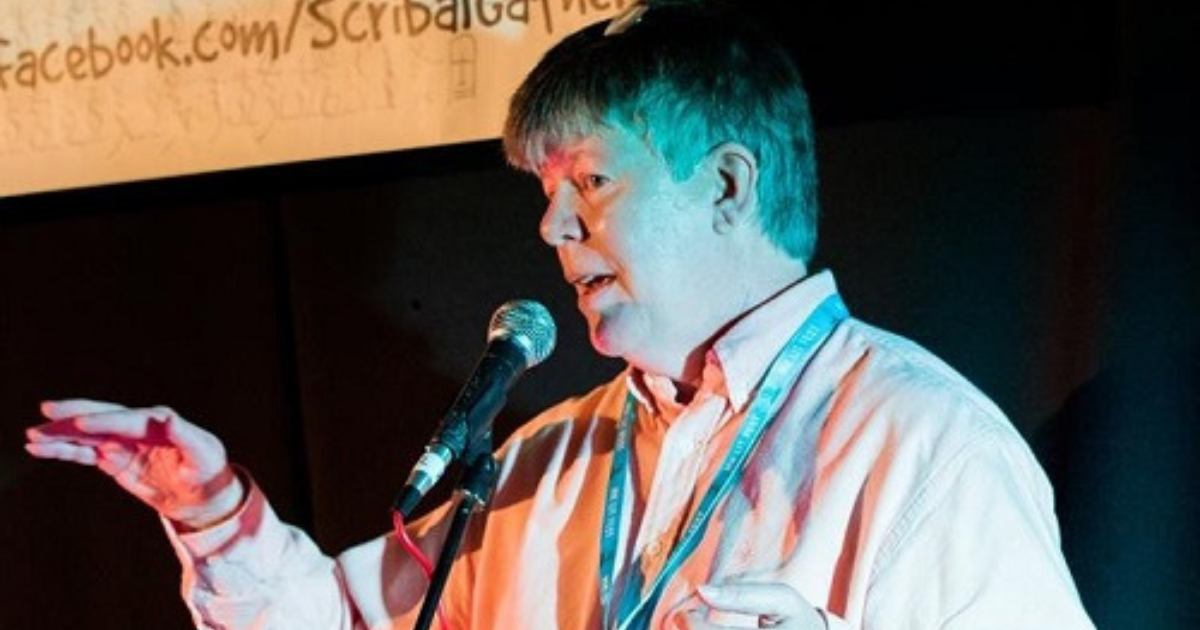 Lynette took the time to chat with the residents before beginning her stories and incorporated details about their lives into her tales.

Oliver said: “Lynette told five stories during a lovely afternoon session including a ghost story, romance fable, a fairytale and some dramas.

“Not only did set the ghost story at nearby Bletchley to give it a local flavour, but she adapted two other stories too.

“She found out that one of our residents used to live in Texas and another in Belgium, so moved stories to those locations.

“During her tales, she’d stop and ask those residents to fill in details about the places they’d lived, which was a brilliant way to engage them.

“The residents really enjoyed Lynette’s stories and being able to participate in the weaving narratives.”