Caddington Dines Out On The '50s

Fun-loving Caddington residents stepped back in time to remember how Britain was when Queen Elizabeth II took the throne.

Best remembered for the Festival of Britain and the Crowning of Queen Elizabeth II there is also another less formal side to the decade – the famous all-American diners – or lunch cars as they were also known.

Residents decided that since everyone is marking the Queen’s amazing Platinum Jubilee, they would step back in time to remember an ‘American diner.’ 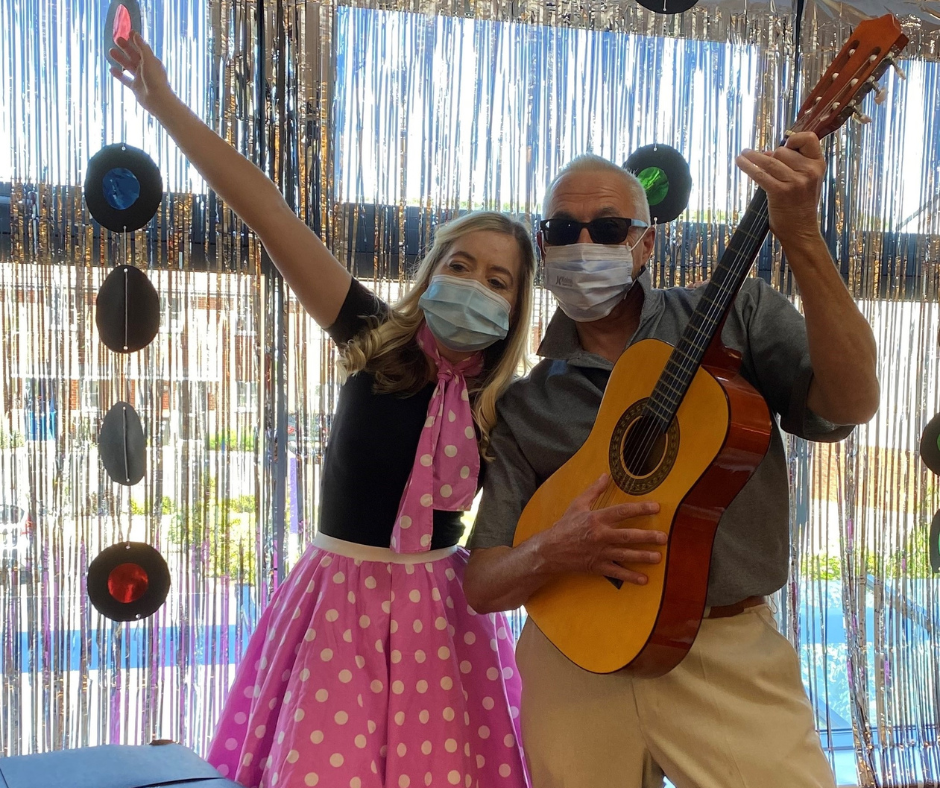 Although the ‘diner’ started appearing in the 1920s and 1930s, it was not until the 1950s they because exceptionally popular due to their cheap food, large menus and fast service.

And at Caddington Grove they managed to recreate some of that colourful fast action for the day.

Claire O’Neill, Wellbeing & Lifestyle Coach said: “We had a discussion about fun things that stand out from the 1950s, and everyone said wouldn’t it be nice to recreate a 1950s diner.

“So that is what we did! We spent the day playing music from the fifties and serving up some fifties food including corned beef hash and fries! 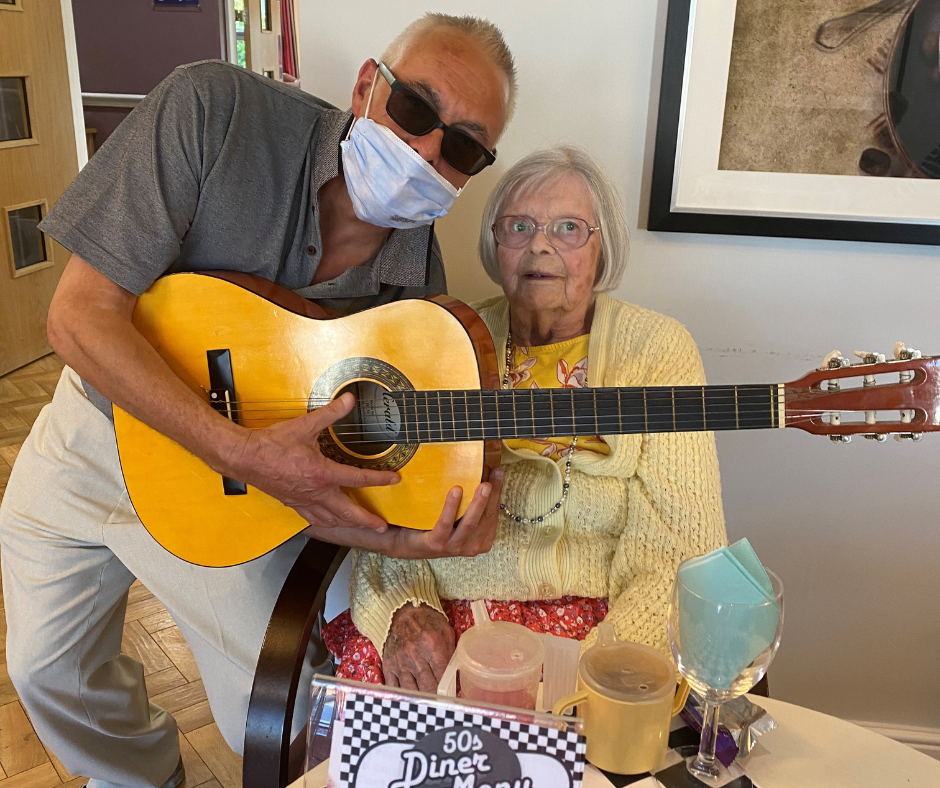 “The fifties were certainly a monumental decade, the Queen has reigned for 70 incredible years and is still working, this is all something to celebrate.

“And the diners are still open for business, certainly here at Caddington Grove that spirit still thrives!”