Big-hearted residents at our Oxford care home were cheered on by family and friends when they completed a 100 lap walk around their gardens to raise cash for hospice Sobell House.

The 100-lap challenge at Chawley Grove Care Home, Cumnor Hill, Cumnor, was organised by staff and residents in memory of Sir Captain Thomas Moore who would have been 101 on April 30.

Captain Tom, who died in February, became a household name when he raised around £40m for NHS Charities Together by walking 100 lengths of his garden last year – at the age of 99.

And now between them Chawley Grove residents Chris White, 73, and Diana Tucker, 91, have followed Captain Tom’s inspiring example and have so far raised £1,000 from their Bank Holiday weekend challenge.

They will hand their money over to nearby hospice Sobell House.

Resident Chris White, who moved to Chawley Grove in 2019, said: “I was a volunteer at Sobell Shop in Kidlington for about 10 years and really enjoyed my time there meeting not only the staff but many regular customers who supported Sobell House through fundraising.

“I’ve been thinking about how I can raise funds for Sobell House and now that I have an electric wheelchair, I’ve come up with the idea of doing laps of the landscaped garden at Chawley Grove.

“Both my parents were offered beds at Sobell House, but unfortunately both passed away before they could take up the offer.”

Chris was supported on the day by her friends Martin and Gill Guest.

Chawley Grove resident and former dance instructor Diana said: “I’ve greatly admired Captain Tom ever since his magnificent effort last year, and now, in my ninety-first year, although with limited movement down my left side, I’m still keen to make a modest contribution, fundraising for Sobell House.” 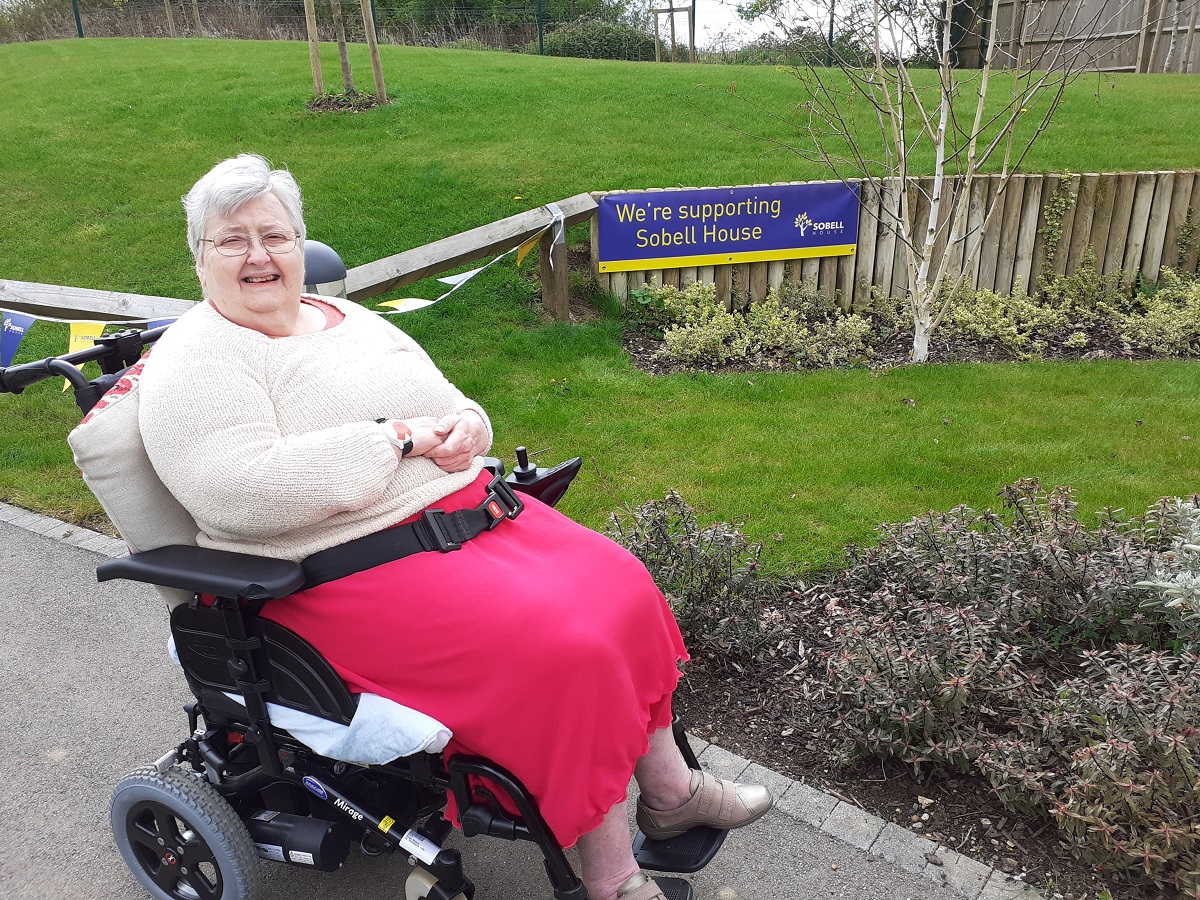 Diana was supported in her laps by husband, Dennis and her daughter Susan Kerr, who even turned out in the rain.

Chawley Grove home manager Theresa Whitford lost her partner in the spring of 2020 and he received palliative care at Sobell House.

Theresa said: “Well done to Chris and Diana along with their family and friends in supporting this worthwhile challenge. I personally would like to thank them both, as my partner spent his last few days being support by Sobell House, who were very caring and supportive during this unprecedented time.”

Sobell House, based on the Churchill Hospital site, is part of the Oxford University Hospital NHS Foundation Trust. It is jointly funded by the NHS and the Sobell House Hospice Charity. The hospice cares for around 3,000 patients and their families every year.

For more information on Chawley Grove, Cumnor, see our webpage: 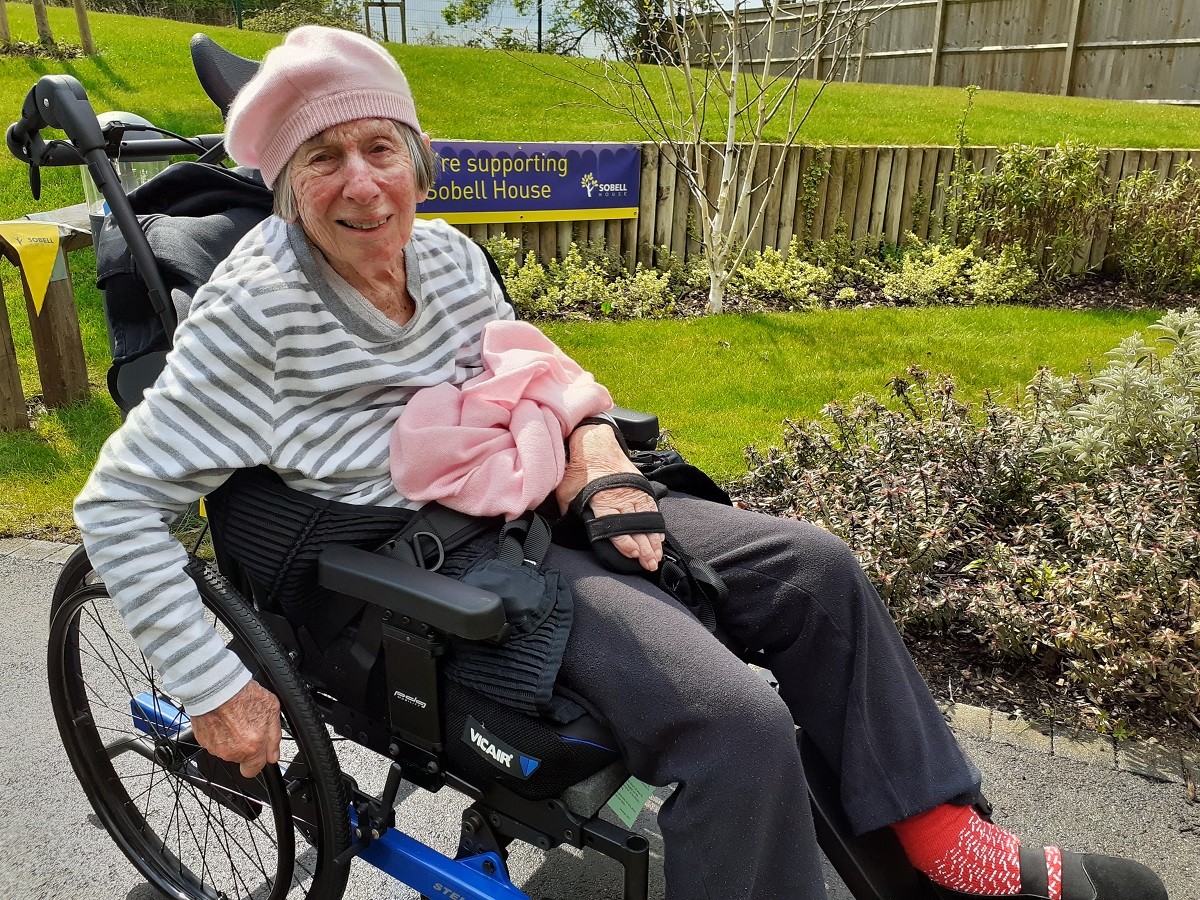