Today we are celebrating International Nurses Day. This special day falls on the 12th May to coincide with the birthday of Florence Nightingale, the founder of modern nursing, and this year we mark the 200th anniversary of her birth.

Florence Nightingale was born to a wealthy British family, who moved back to England in 1821. Her early life paved the way for her dedication to care, as she claimed to receive several divine callings from God.

These divine callings were what prompted her into care – as well as encouragement from a friend and incredibly strong-minded woman, Mary Clarke. Clarke inspired Nightingale to reject the existing state of affairs, where women of her status were expected to marry and have children.

Nightingale became a nurse at the age of 24 - she immersed herself in her field, learning as much as she could about the science of nursing and healthcare. 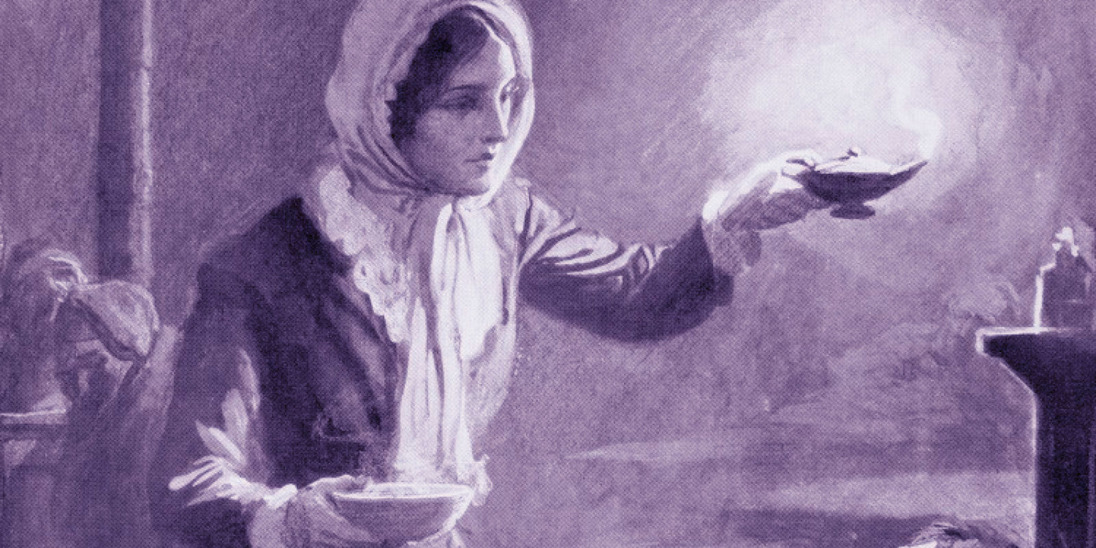 Quickly becoming an expert and pioneer in her field, Nightingale broadened her horizons through travelling – tours around Italy, Greece, Egypt and Germany are notable as it was during these trips that she began writing a series of letters and diaries still analysed by academics today.

In Thebes, Greece, she wrote, "God called me in the morning and asked me would I do good for him alone without reputation.” In 1850 Germany, she watched and admired as Pastor Theodor Fliedner and the deaconesses dedicated their lives to caring for the vulnerable and sickly – which she regarded somewhat as a turning point in her life.

The real turning point though, was the Crimean War. In October 1854, word got back to the British authorities about the terrible conditions for the wounded soldiers. Nightingale, 38 volunteer nurses (who she trained) and 15 nuns travelled to the Ottoman Empire, where they were outraged by the neglect the wounded had been shown.

Hygiene was horrendous, medicine supplies were miniscule, and infections spread like wildfire. 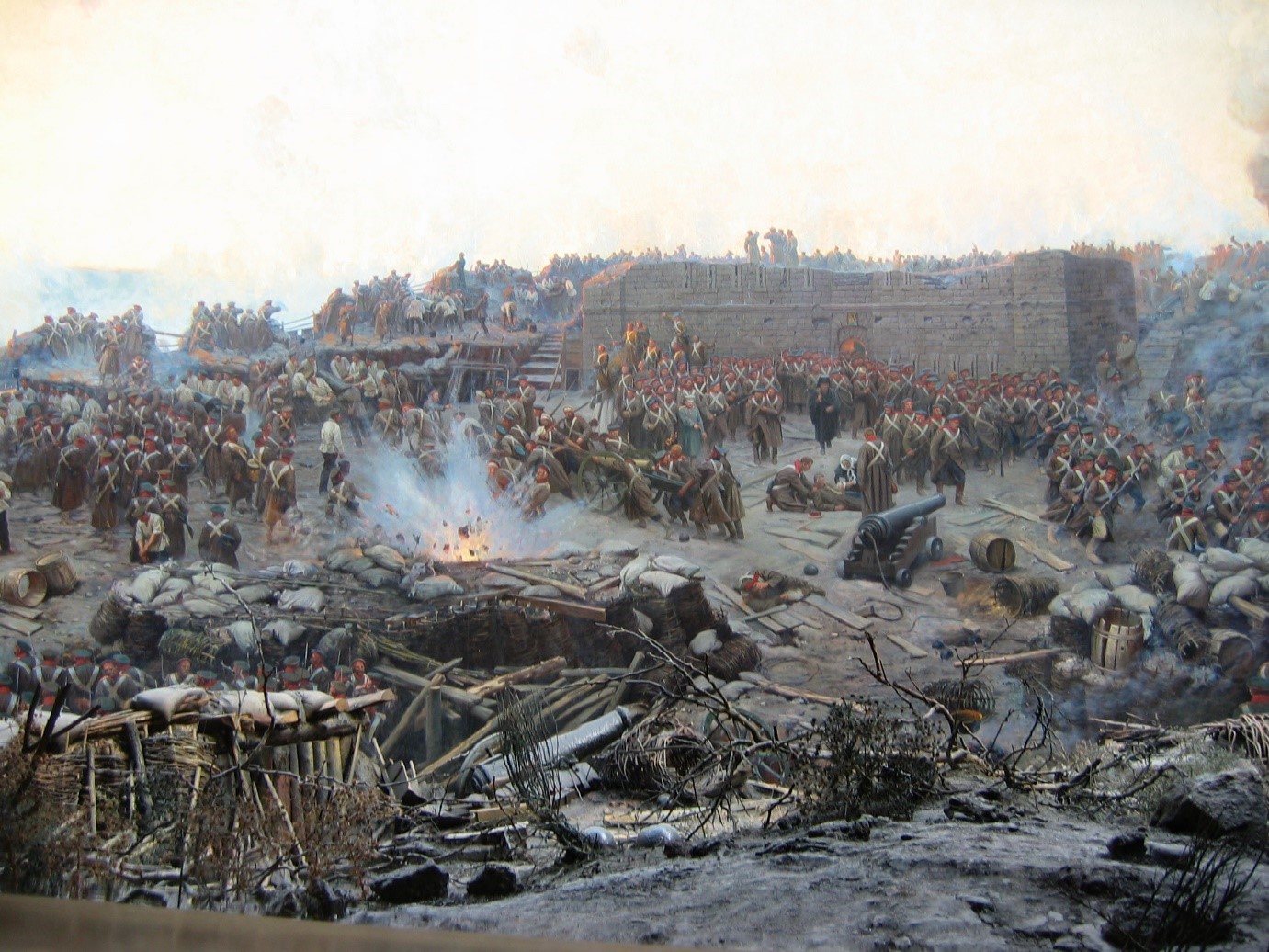 The concerns brought up by Nightingale and her team were, thankfully, listened to. The renowned civil engineer Isambard Kingdom Brunel was commissioned by the government to build a prefabricated hospital made of wood to be shipped over to the Dardanelles. The Renkioi Hospital was a pioneering facility that reduced the death rate tenfold.

Nightingale is believed to have reduced the death rate of wounded soldiers from 42% to 2% - often thanks to her strict hygiene policies. Shockingly, she led the implementation of handwashing and other hygiene methods that are now commonplace and mandatory in healthcare environments.

It is astounding to consider that less than 200 years ago, people were still not washing their hands before administering care to wounded and sick people. It’s also no wonder people died earlier than they do today, even without the technological advancements we’ve made since. Modern healthcare was moulded into what it is today by the likes of Nightingale and her teams, who were clearly well ahead of their time.

During the wars, Florence Nightingale earnt the nickname “The Lady with the Lamp”, first introduced in The Times:

“She is a ‘ministering angel’ without any exaggeration in these hospitals, and as her slender form glides quietly along each corridor, every poor fellow's face softens with gratitude at the sight of her. When all the medical officers have retired for the night and silence and darkness have settled down upon those miles of prostrate sick, she may be observed alone, with a little lamp in her hand, making her solitary rounds.”

After the Crimean War, Nightingale paved the way for a healthcare revolution. She implemented stricter hygiene rules, began many different nurse training schools, and is credited for introducing nursing to the general public through her 1859 book, Notes on Nursing.

Nightingale passed away peacefully in her sleep at 90, but her work has made such a gargantuan impact on healthcare.

On that note - we hope you will join us in celebrating the inspiring work done by our own fantastic nurses during this especially important International Nurses Day.

We are so grateful for the continued dedication and commitment of each and every one of our care teams during this challenging time.